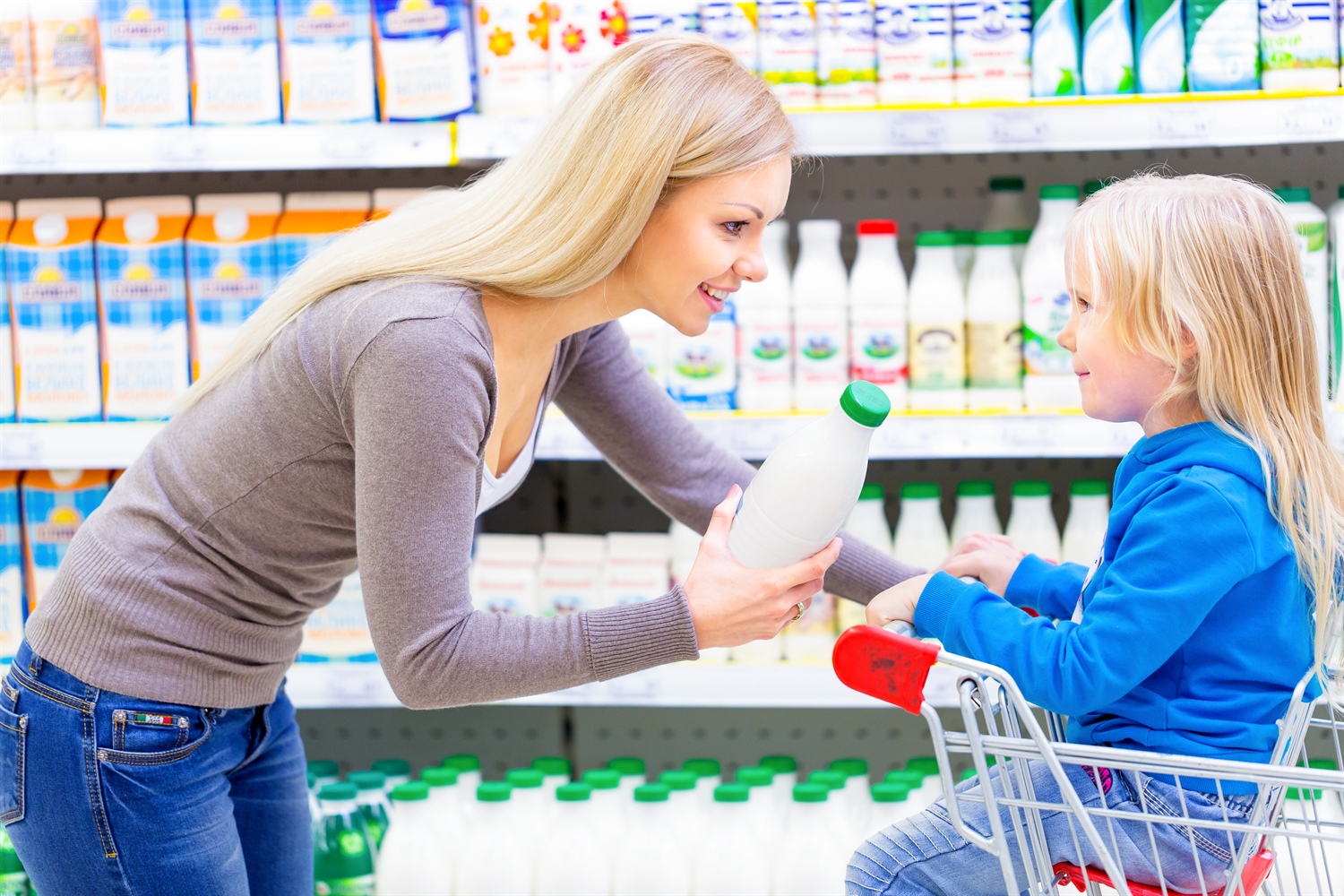 It is not yet clear why the proteins in some foods cause allergic responses. Although there is not enough official data on incidences, it is worth keeping an eye on the subject, since indications show that it is on the rise. And worse: the manifestations, which afflict about 5% of children and 2% of adults, are more varied and serious. Here is a list of foods likely to cause the most adverse reactions.

They are the biggest cause of allergy in the US – basically because of the proteins casein, alpha-lactalbumin and beta-lactoglobulin. In general, up to 5 years of age, the child tolerates them. It is important to adjust the diet and not suffer from the absence of calcium, vital to the bones. According to Renata Pinotti, a nutritionist specializing in food allergy, there is no point in choosing goat's milk – the proteins are similar and the chance of reaction is 92%. Still according to Pinotti, it is rare to see this allergy in adults. "I followed only two cases in 15 years," he reports.

The ovomucoid and egg albumin proteins are often the stone in the shoes of those allergic to foods. And there is no safe part – you must exclude the white and the yolk. "Some people react only to raw or lightly cooked eggs," says Renata Pinotti. But only a doctor can recommend eating the eggs cooked if an allergy is present. "It is worth remembering that certain vaccines, such as yellow fever and influenza, contain traces of egg" says the expert.

The allergy to this legume tends to appear in babies and children. After the age of 10, it is expected that the reaction will not occur any more. Although we are not in the habit of consuming it alone, its protein appears in a lot of products, like seasonings and frozen foods. It should be clarified that having allergy to soy does not pose a greater risk of having the same type of immune response to beans, peanuts…

According to allergist Renata Cocco, the number of people allergic to oilseeds is significantly increasing. "The reaction can occur at any stage of life and is typically persistent," he says. There is a chance that a person with a hazelnut allergy will not have adverse effects when eating almonds, for example. "But this should be very well evaluated," says the doctor.

The highlight is the shrimp. As it enters our life from time to time, it is possible that the immune system faces it with hostility, producing allergic responses. Usually it is advisable to avoid other shellfish forms of seafood such as crab and lobster. Fish are not part of the group, but they can also generate an allergy. Anyone who reacts to salmon needs to check with the doctor if they can eat tuna.

There are estimates that the number of children allergic to this legume has tripled in the United States between 1997 and 2008. It does not indicate a plague – but the incidence is clearly rising. "Especially at the earliest ages," notes Renata Cocco. The peanut is one of the foods that can provoke persistent reactions.

"A wheat allergy is not the same as celiac disease," says nutritionist Renata Pinotti. However, it teaches us that cereal proteins are very similar to gluten-forming proteins – a danger to celiacs. "So by possibility of cross-reactivity, it is recommended you exclude foods that have such substances." Rye, barley and malt are on this list.