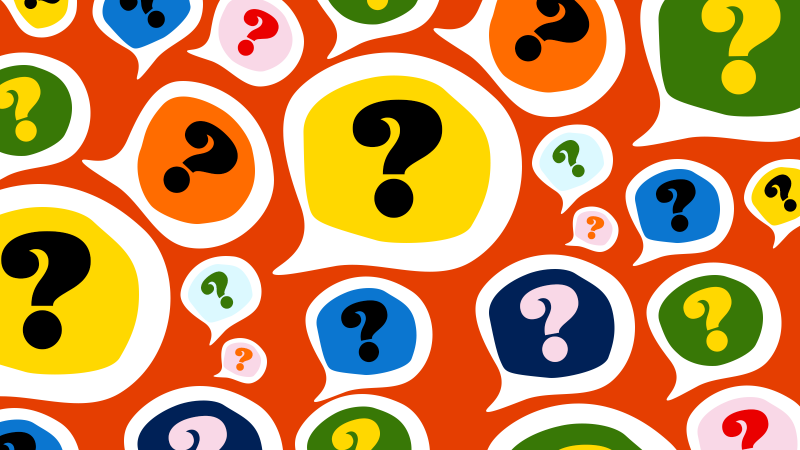 Is it important to know the GI of food when preparing dinner? What exactly does this value tell us? Does it mean that high GI products cause weight gain? Let’s answer the eight most common questions about GI.

1. What is the glycemic index?

This term (IG) is used to measure how quickly carbohydrates in a food pass into the blood as glucose after being digested. The faster this process is done, the more pronounced the blood sugar spikes will be.

The glycemic load refers to the intensity of the insulin response that the food we have taken will cause.

3. Is it important to know the glycemic index?

It is a useful fact, but not a determining one. Knowing this value helps predict the glycemic response to some foods and avoid hyperglycemia after meals. However, the GI values of the foods are only indicative.

In main meals it is usual to mix food, which makes it difficult to know what the resulting glycemic index is.

4. What effects do foods with high GI have?

Foods such as sweetened cereals, pasta or cookies made with refined flours contain carbohydrates with a high glycemic index. This means that they quickly transform into glucose causing high blood sugar spikes.

The sudden rise of sugar in the blood can be harmful, especially for people with diabetes, since they must avoid rapid increases in blood glucose.

5. Should I base my diet on foods with low GI?

In no case. The glycemic index does not give us an indication of how healthy a food is or is not. A product can have a very low glycemic index and not be healthy, such as a sweetened soft drink.

A food can have a high GI and be fundamental for health, such as any fruit.

6. The higher the GI, the more calories?

False. The glycemic index only tells us about the speed with which carbohydrates are absorbed, but does not refer to the amount of this nutrient.

A food can be very caloric and have a low glycemic index. This would occur in the case of foods with a high content of complex carbohydrates or with a high intake of proteins or fats.

7. What does it depend on whether the GI is high or low?

Of many factors. But all can be grouped into three: the composition and processing of the food and the speed of digestion.

8. Can the GI of food be changed while cooking?

Of course. For example, the cooking of the food changes its absorption speed. An al dente pasta dish is absorbed more slowly than another which is over cooked.

Liquid or very chopped foods are absorbed more quickly. The glycemic index of a piece of fruit will be lower than that of a juice.

Broadly speaking, consuming a food with a high glycemic index means that the carbohydrates it contains will be absorbed quickly by the body. As a result, a high and sudden peak of blood glucose will occur.

If that rise in sugar is not corrected adequately by insulin (hormone produced by the pancreas and responsible for regulating blood glucose levels), our health can be seriously damaged in the medium and long term.

Avoiding glucose peaks produced by foods with a high GI, not only allows us to better dose the energy we have, but helps to prevent diseases such as diabetes. Now, according to experts, the glycemic index is a fact that can serve as a guide to avoid this pathology, however, it is not enough.

In the article that you have just read, we have collected and solved some of the most common doubts about the glycemic index.