If you have leftover yolks when preparing a dessert, you do not have to throw them away anymore. Maybe you had not thought about it but you can freeze them without problems. Cheese, avocado, potatoes… Here is our selection of eight foods you can store in the freezer and how to do it the right way.

Fresh and whole should not be frozen, because the white and the yolk would increase their volume and burst the shell.

How to freeze eggs

If you want it “whole” (with the yolk and the clear together), crack the egg and place it in an airtight container leaving enough free space.

You can also beat it lightly and pack it. To prevent the proteins of the yolk from hardening (later they would have a “pasty” texture) add a little sugar, salt or an acidic ingredient (a few drops of lemon juice). Any of the three helps to keep it flowing and in perfect condition for cooking. Of course, leave written what you have added!

The white and the yolk can be frozen separately.

Others, like eggplant and zucchini, must be cooked beforehand.

Many vegetables (peppers, green beans, broccoli, artichoke, peas, etc.) tolerate freezing very well, even raw. Others, like eggplant and zucchini, must be cooked beforehand. Vegetables that have a lot of water should be frozen cooked.

If you are going to freeze them raw, clean them well and cut them into small pieces to favor quick freezing. To the pepper, for example, remove the stem and seeds, cut it in half and then in strips or slices.

Follow the “tray freeze”: place the vegetables on a flat surface without piling them and, when they are completely frozen, pass them to a bag. This way you avoid that the pieces come in contact with each other, that water accumulates between them and that they deteriorate.

Now, if your refrigerator does not have the express freezing function, it is necessary to scald them before to neutralize the enzymes (they favor the gradual decomposition of the food, with the loss of texture, color, flavor and nutrients). Freezing slows down its activity, but after thawing it accelerates!

Immerse them clean and chopped in boiling water for a few seconds. Cut the cooking immediately into a container with very cold water, drain and pack.

Important: all frozen vegetables should be consumed before 8 months; from then on its quality goes down a lot.

Those who have more water (cottage cheese, Burgos type, feta…) suffer more (the serum is separated), but then they can be used to cook lasagna, sauces and fillings, or used as spreadable cheese.

Cured cheeses and semi-cured cheeses (gruyer, cheddar, manchego…) contain a low percentage of water and at least 40% fat. Therefore, in terms of texture, they are the ones that best resist freezing and subsequent thawing, although they lose their aroma and flavor.

They can become more brittle and mealy.

Cut them into wedges or small portions (just enough for a couple of days) and send them separately.

Although whole can be frozen, when it “recovers” its texture changes a lot. However, it can be used to prepare recipes that are crushed, such as in guacamole or salsa.

To improve the freezing of this fruit, cut it in half (wash before the whole piece), remove the bone and place it in a bag or container with airtight seal.

When you need it, just leave it in the fridge a few hours before it will thaw slowly. By keeping it in halves, although the texture changes, it can be cut into small cubes to add to salads.

Another way to freeze it is crushing it with a little lemon. In this case, it is important to keep in mind that since it is a food with a large proportion of fat, it is best that it does not spend more than 6 months in the freezer.

With freezing this tuber becomes very soft, sandy, blackens and loses flavor. This happens because it contains a lot of water (and like the rest of foods of these characteristics, the ice crystals break their structure), the starch (starch) melts during freezing, and the oxidation process accelerates.

If in spite of everything you need to do it, boil it in water for 3-5 minutes, drain it well and freeze it once cold.

Another option is to freeze it cooked and crushed (for mashed potatoes) or diced to make tortillas.

Remember that you have to remove it from the cooked dishes.

Its richness in water complicates freezing, because large crystals of ice can break the cell walls of the fruit, which becomes “soft”, with less color. Even so, it is useful to prepare ice creams, smoothies, desserts…

The fruits that best tolerate it are small ones, such as red fruits (strawberries, raspberries, cherries, blackberries, etc.)

Choose fresh, seasonal pieces that are at their optimum. Wash them, peel them and cut them into small pieces.

Mix them with juice and you will get a granita.

The result will be much better if the refrigerator has the function of express freezing.

Many liquids, like broths, freeze well because they are mostly water. The same does not happen with milk (and some dairy products): when thawed, the serum separates and lumps form. This happens because it is a liquid made up of fat globules and proteins sensitive to temperature. Of course, if you’re going to use it to cook, that does not matter.

You need the freezer to have ‘express function’ or ultrafast freezing: this system only forms very small crystals of ice, that is to say, it does not take time for large crystals to be created that can break the globules of fat; If so, the milk would spoil when thawed.

Other dairy The alteration of the consistency will also occur with the cream (unless its fat content is less than 40%). In the case of butter, it accepts well the freezing up to six months.

Although its nutritional properties remain intact, freezing is a risk because it gets very wet and does not tolerate high temperatures well (when reheating).

How to do It

The result will be acceptable if you cook it for a couple of minutes less. Add a little olive oil so that it defrosts better (at room temperature) and heat it in a water bath.

The raw fresh pasta can be frozen without problems and can be cooked directly. You can save it two or three months.

Sometimes they lose flavor, texture and aroma, but the quality is still better than the boxed variety.

Freezing with no problem

Freezing has become an essential ally in our kitchen… although it has its secrets.

The meats and the fish hold very well the low temperatures, you just have to make sure they are fresh and of quality.

When the water in the food freezes it turns into ice crystals and the microorganisms, which need nutrients and moisture to grow, can no longer use it. But they do not disappear, so that most could continue their development after thawing.

Take precautions when handling them.

Most concoctions can be frozen without problems, although there are some exceptions. 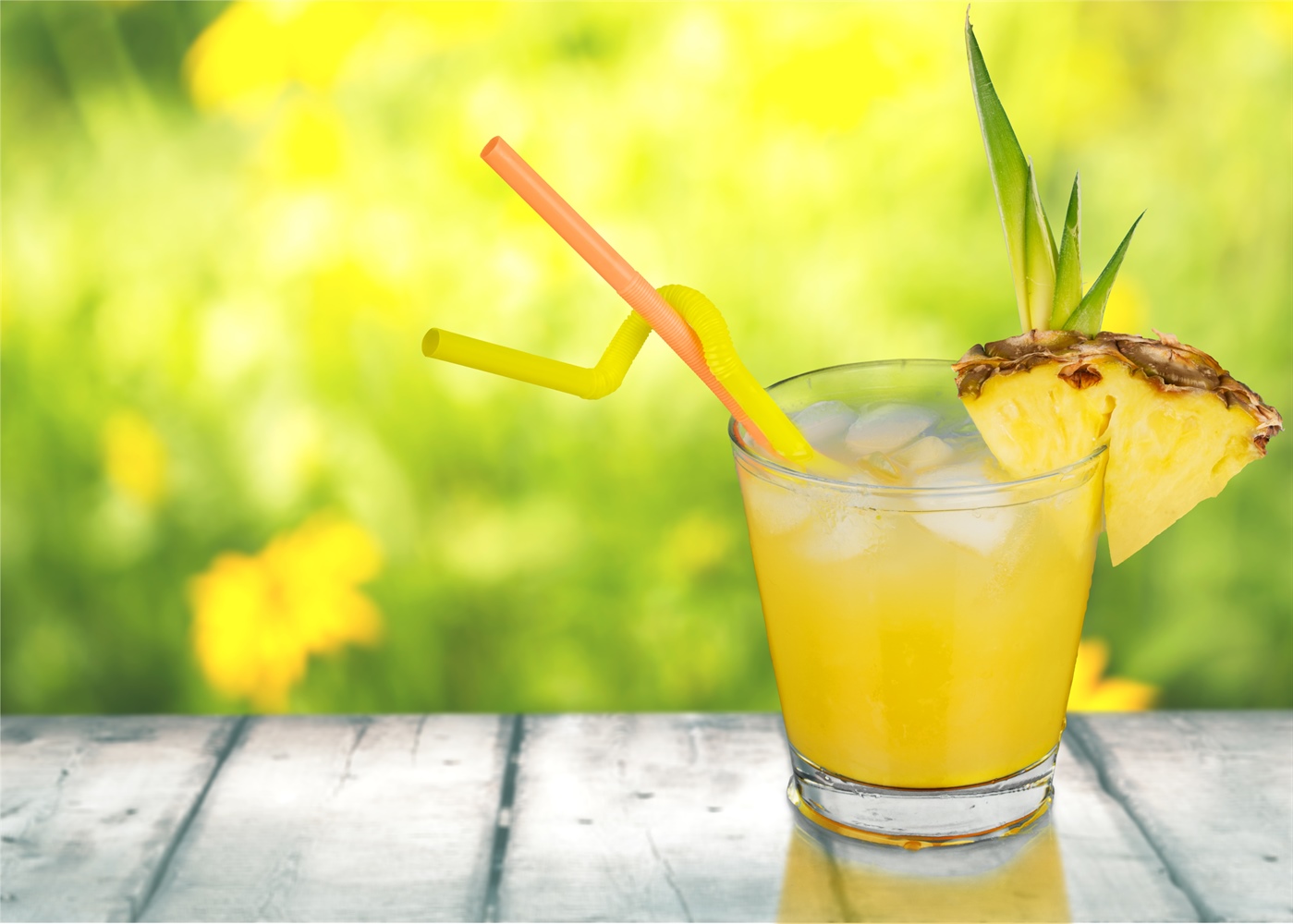 Did you overdo things during the holidays? Looks like it is the perfect time to make a cure of antioxidant foods, don't you think? Follow this handy guide to learn about detox foods!

Here are the top 10 detox foods to consume without moderation…

Depurative and a natural diuretic, birch juice is recommended in cases of excess food to purify the blood and help the body to recover.

A drink with purifying, detoxifying and diuretic properties, birch juice is to be taken over the course of three weeks.

Lemon is probably one of the best known detox foods. This citrus fruit has the effect of stimulating the activity of the kidneys, which promotes the elimination of toxins.